Priscilla Chan, the wife of Facebook founder Mark Zuckerberg and mother of their 2 kids, looks like an ordinary woman at first glance. But just like anyone else, there’s always a lot more to learn about a person below the surface.

1. She is smart and educated. 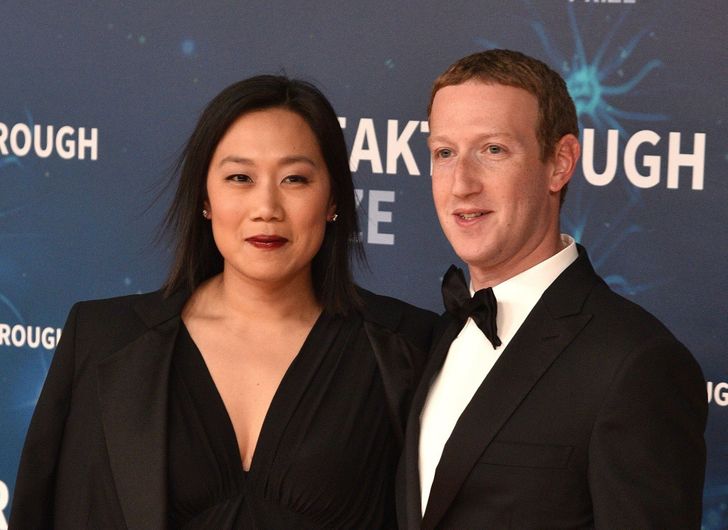 Priscilla grew up in a family of Chinese refugees. They had quite a difficult life, but her parents did everything so that their daughter could get a prestigious education. She graduated from Harvard University with a Bachelor of Arts (AB) in biology and even worked as a teacher, explaining to kids how this world works.

Later she decided to become a pediatrician and entered medical school at the University of California. Eventually, she became a wonderful doctor who worked with kids in San Francisco. 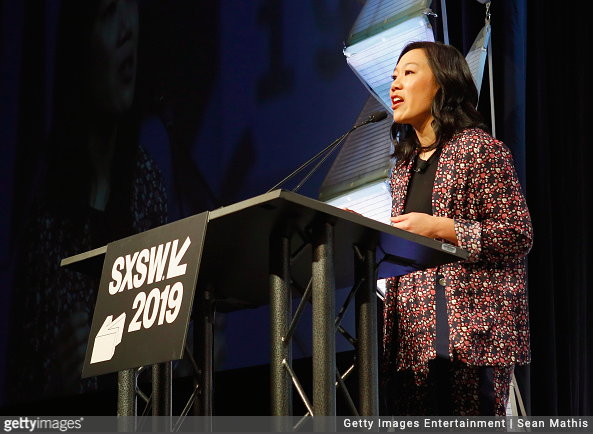 2. She is adequate and modest. 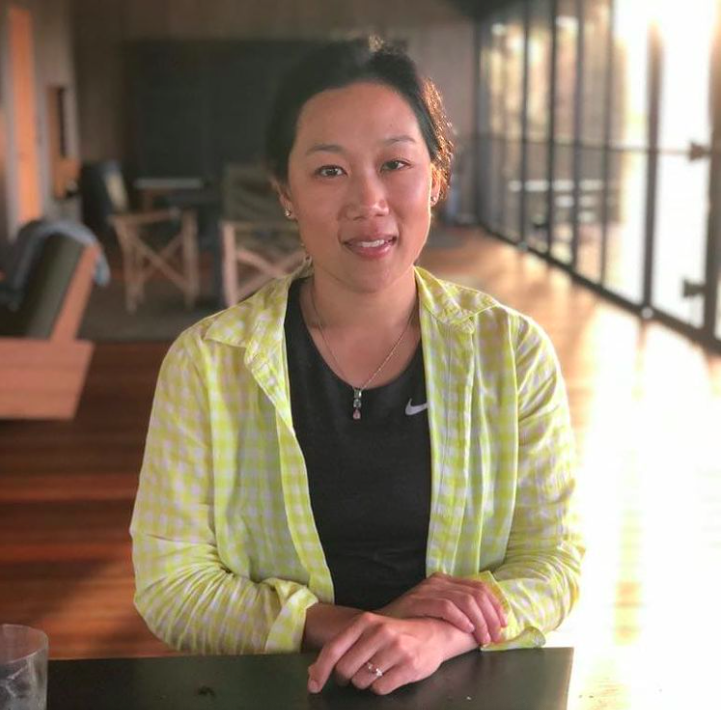 Being the girlfriend, and later the wife, of Mark Zuckerberg, she always stayed herself, didn’t step back from her principles, and had her own view on things. The following famous story about expensive shoes says a lot about Priscilla’s character.

Once Priscilla and Mark’s sister Randi Zuckerberg saw an expensive pair of shoes in a shop — they cost $600. But instead of buying them, she decisively refused this purchase — not because she could not afford it. “You should get them, you have the money,” Randi kept insisting. “It’s not my money,” Chan replied confidently and put the shoes back.

Priscilla married Mark 9 years after they first met. Just like their whole life, their wedding was very modest — they tried not to draw unnecessary attention to themselves. Still, there was one thing that was really important for the bride and it was her dress. It didn’t cost much compared to Hollywood standards — $ 4,700, it was not exclusive (it could be bought online) and it was created by Claire Pettibone, a designer from Los Angeles.

3. She and her husband have similar views and a similar sense of humor. 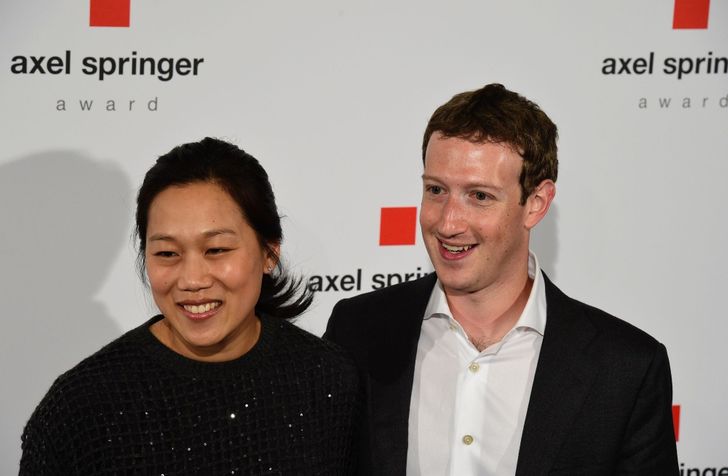 The couple met each other while standing in line to use the bathroom. When Priscilla first saw Mark, she thought, “He was this nerdy guy who was just a little bit out there.” At the time, Mark thought he was going to leave school and told Priscilla that they needed to go on a date as soon as possible. He didn’t end up leaving the school at the time, but they did start dating.

When Priscilla and Mark started to date, she set a condition for him. He had to give her no less than 100 minutes of his time a week and invite her out for at least one date.

She has always been supportive of Mark in all his endeavors and she has always believed in him. Even at the very beginning, when he didn’t know whether his new social network would become successful or not, she was one of the first users who registered on it. 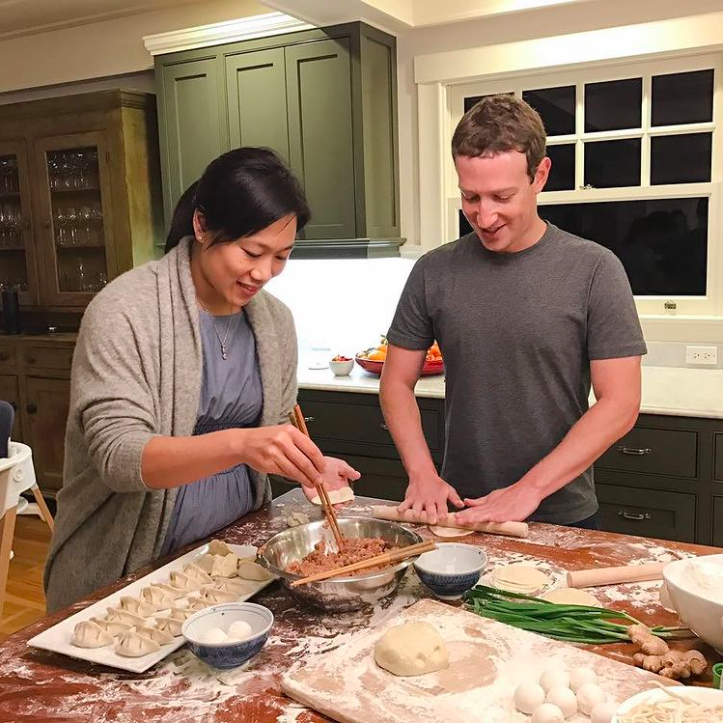 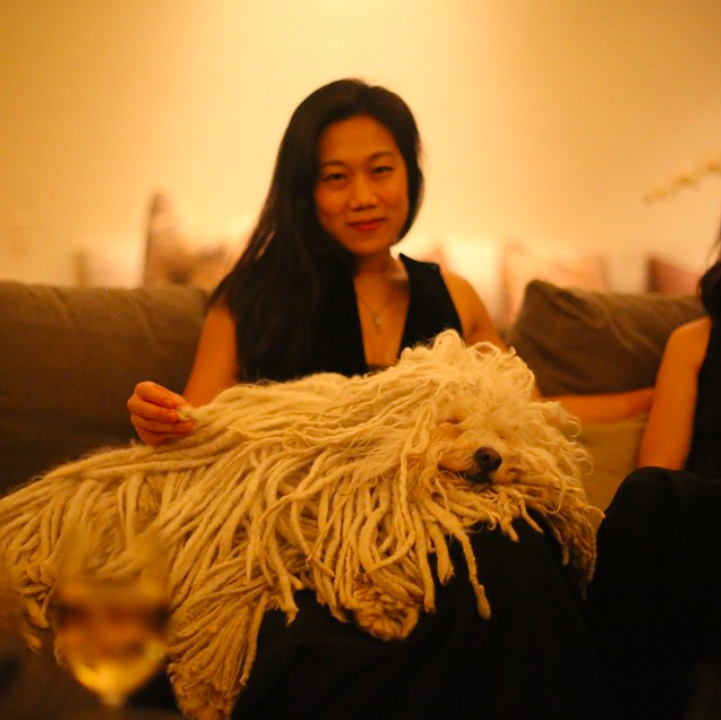 The huge donations that the Zuckerberg family makes regularly have a lot to do with Priscilla as well. The money is intended for schools, hospitals, and research centers that develop strategies to combat dangerous diseases. For example, they donated $75 million for equipment, technology, and building construction of a general hospital and trauma center in San Francisco where Priscilla worked as a doctor. As a token of gratitude, the center now bears the name, Zuckerberg San Francisco General Hospital and Trauma Center.

After the birth of their first child, the family surprised the world with a declaration in which they promised to give 99% of their shares to charity. 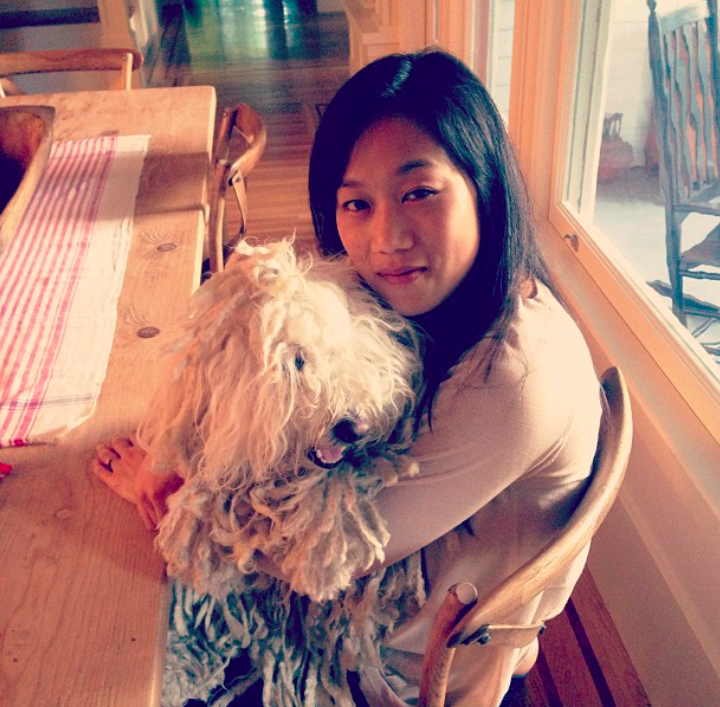 Priscilla is known the “First Lady of Facebook,” and of course, she takes part in many projects when it comes to its improvement. Many of her ideas are aimed at improving communication between people and encouraging people to help each other.

Mark shared that Priscilla told him about little kids who were fading away while waiting for organs necessary to keep them alive, in addition to the kids who were lucky enough to get transplants. Zuckerberg called these happy-ending stories unbelievable.

6. She’s had to go through many things in life. 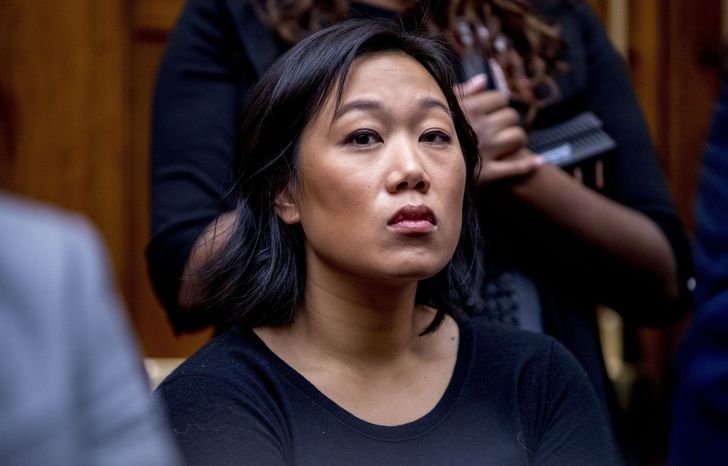 Priscilla wanted to have kids really badly but the road to her long-awaited pregnancy was not easy. 3 attempts to have a baby ended with miscarriages. When she finally managed to save her pregnancy news until the moment when nothing would threaten it, Mark openly declared that they were expecting a baby.

The goal of this announcement was to help people overcome and discuss (if necessary) pregnancy issues and not have to keep silent about their situation.

“Most people don’t discuss miscarriages, because you worry your problems will distance you or reflect upon you — as if you’re defective or did something to cause this. So you struggle on your own,” Mark shared. 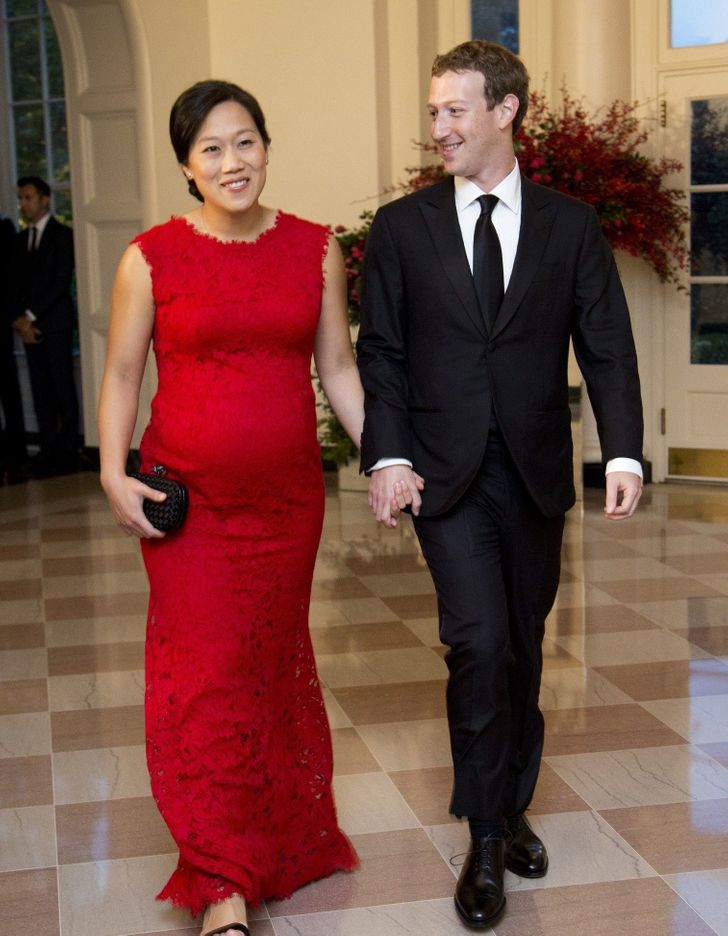 Priscilla finally had healthy pregnancies and is now the mother of 2 daughters: a 5-year-old named Max and a 3-year-old named August. The Zuckerberg family adores their daughters but they don’t just love them blindly — they stick to some important child-rearing principles. For example, the girls have small but important household duties. Recently, they learned to put all of their dirty dishes in the dishwasher. 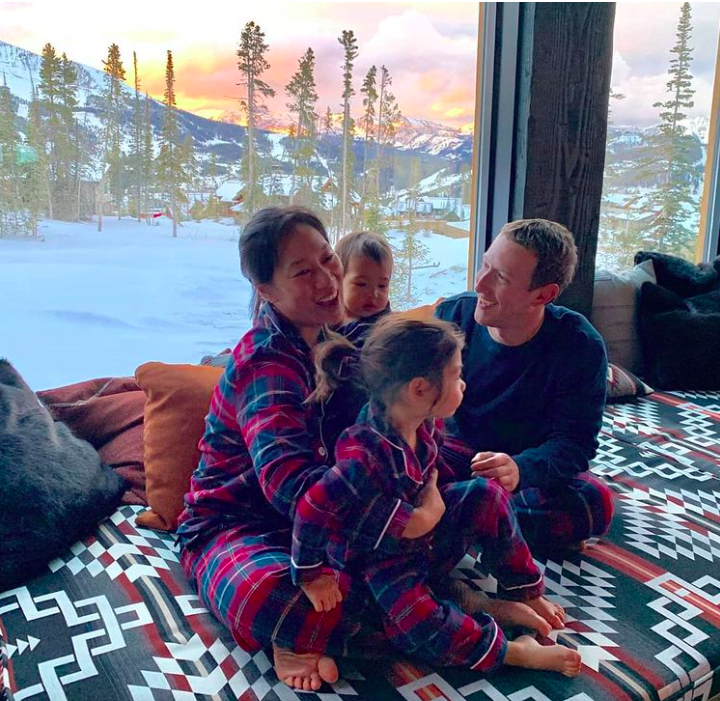 8. She appreciates the simplest things in life. 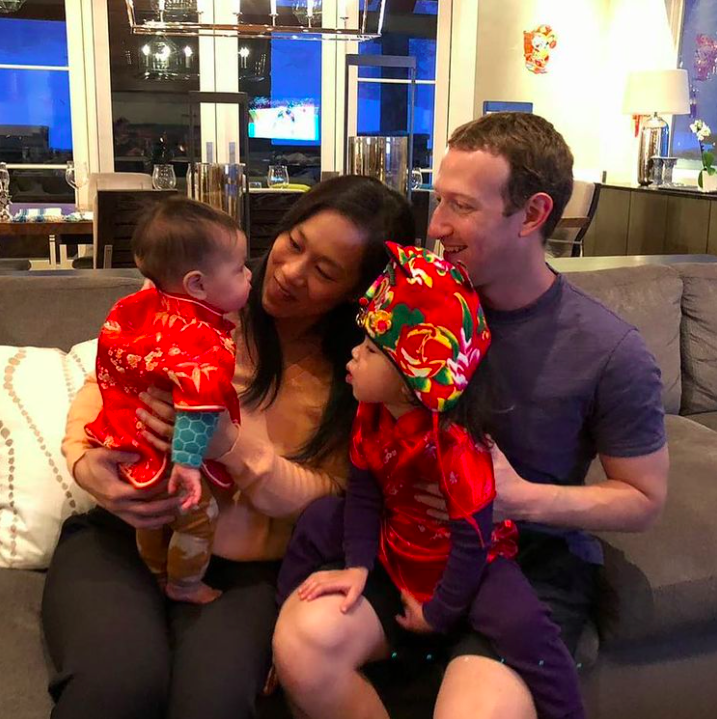 “We try to stick pretty close to what our goals are and what we believe, and what we enjoy doing in life— just simple things,” Priscilla shared. Children and family, home, health, walking, the opportunity to enjoy communication with loved ones, and playing board games are some of the things the Zuckerberg family appreciates.

And in addition to all that, they like to do something that can change this world for the better every day. 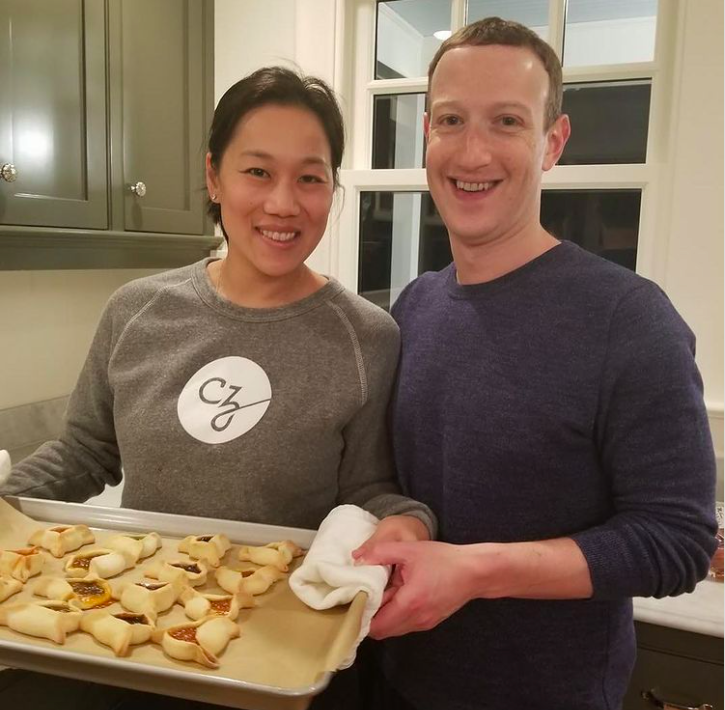 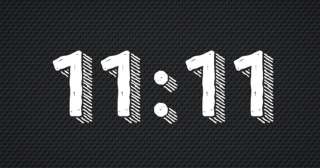 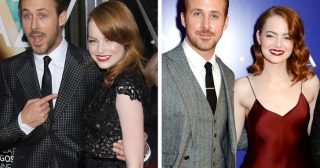 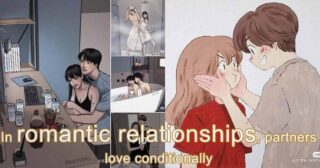