WE SHOULD ALL KNOW THESE THINGS ABOUT OUR BLOOD TYPE!

Human blood is made of the same basic elements. It is a classification based on the presence or absence of inherited antigenic substances on the surface of red blood cells. What makes the four types of blood groups different from each other is their antigens which are proteins and sugars that our bodies use to identify the blood cells as belonging to our own system.

Your blood is the most fundamental nourishment for your body, but different blood types would react differently to certain substances in food. Blood serves as carriers of nutrients from foods into our cells and clearly not all blood is exactly the same.

In Japan, it is believed that the individual blood types (A, B, AB, and O) have a direct impact on their personality and abilities in a number of areas. Television and newspapers in that country offer blood type horoscopes. There are even matchmakers who specialize in finding future spouses based on blood types. There were also books that detail the link between blood type and personality. That said, there’s been plenty of research detailing how blood types can reveal patterns of personal health. It’s also thought that different blood types may protect us from different diseases.

What follows is a quick rundown of each blood type and the purported characteristics for each. Let’s check this out and see the bright and dark aspects of your personality.

Let’s check this out and see the bright and dark aspects of your personality.

While outwardly calm, they tend to be the balls of nerves on the inside for having such a high standards (perfectionists). They are expected to plan everything out beforehand and carry out tasks with seriousness and consistency. Considered as the most artistic of all the blood groups are people of blood type A. They can be conscientious, shy, trustworthy, and sensitive. They also tend to try and keep their emotions and thoughts hidden from others and share them only when comfortable.

In addition, a higher risk for several types of cancer is related to having this type of blood. This includes pancreatic cancer and leukemia. Also, they are prone to smallpox infections and severe malaria. But ironically, they tend to be less magnetic to mosquitoes.

Type B individuals can be great psychiatrists, detectives, and journalists because they are highly tuned to body language and can read others very intuitively. Usually have a strong drive to be the best at whatever they set their mind to do; however, they also tend to neglect other tasks for the sake of whatever they are focusing on. They can get along well with A individuals or AB ones. They are extroverts. They make for great friends and listeners (Like Type A) – but not at their own expense. On the other hand, they have a little problem expressing their own emotions and they put themselves first when necessary.

With regards to health, type B people have an 11 percent increase in the risk of heart disease over those other types. According to studies, those people with type B blood have up to 50,000 times the amount of strains of good bacteria than people with either type A or O blood.

Considered the rarest and most spiritual of all the blood types. They can be very level-headed and rational. They excel in areas like planning and organizing as well as managerial and educational positions. They are also projected as the responsible most responsible type but too much responsibility often causes problems. They tend to over-produce hormones like adrenaline, causing them to have very high and intense moods. They are trustworthy and like to help others. They get along well with all blood types but are sometimes looked at as having 2 personalities because they tend to keep their true selves hidden from strangers

In addition to this, AB blood may double the likelihood that a pregnant mother will suffer from a blood pressure condition called pre-eclampsia. Moreover, the risk of heart disease is found to be a 23 percent increase over those with type O blood.

This is the most common blood type. Type O’s are outgoing, flexible, very social, and can adapt to change easily. They are the expert ones when it comes to leadership positions. But they are those individuals that crave powers. They are the type that is seen as initiators, although they don’t always finish what they start. They’re very competitive and tend to focus more on making progress than making friends. Type O’s personalities excel as businessmen and women, accountants, politicians, and therapists.

However, it is believed that with this type of blood, you are more likely to get ulcers and cholera. But here’s the good news. You are twice as likely to be a mosquito magnet as those with type A blood. Pancreatic cancer and dying from malaria are also at lower risk than people with other blood groups.

If you know what your blood type is, does any of this ring true to you? 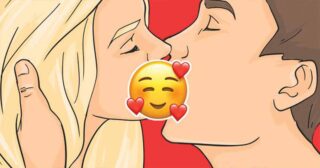 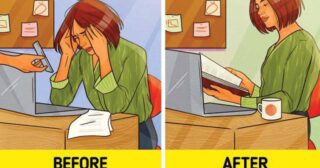 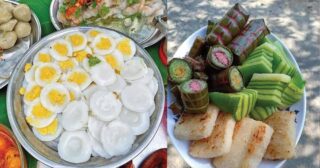 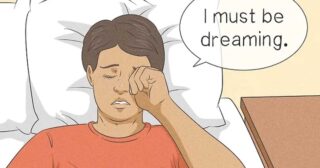 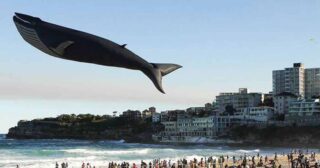 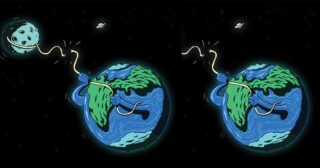 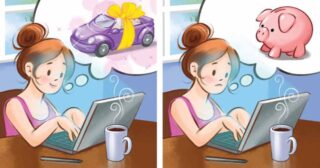 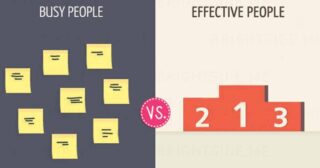 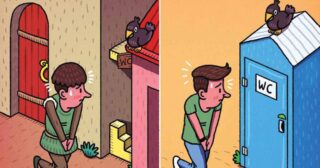 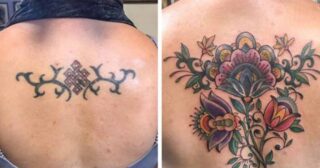 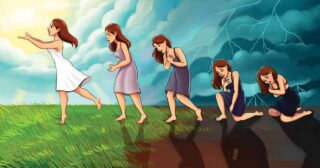 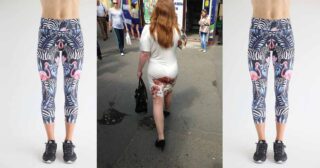 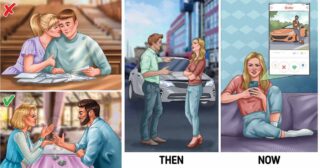 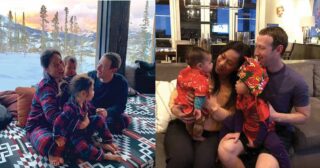